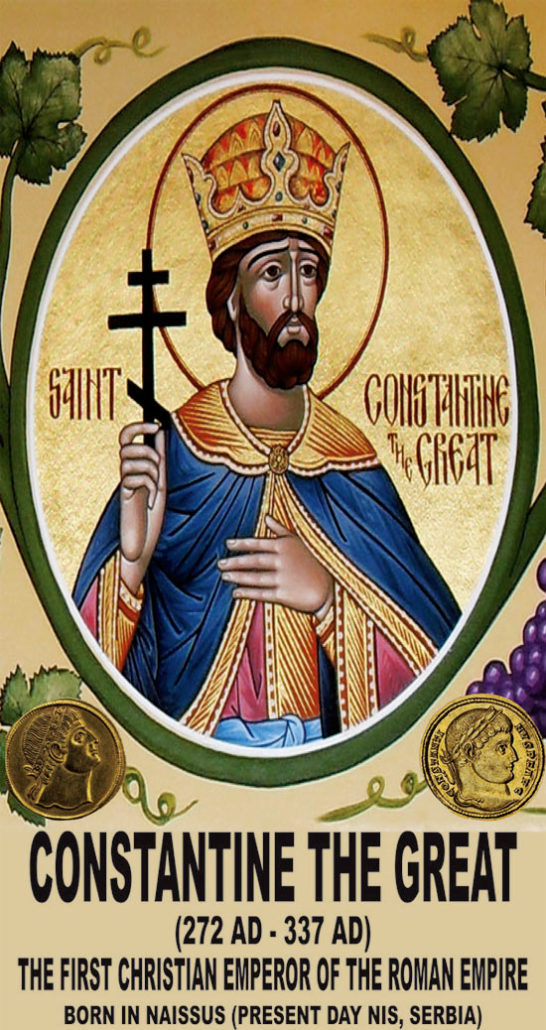 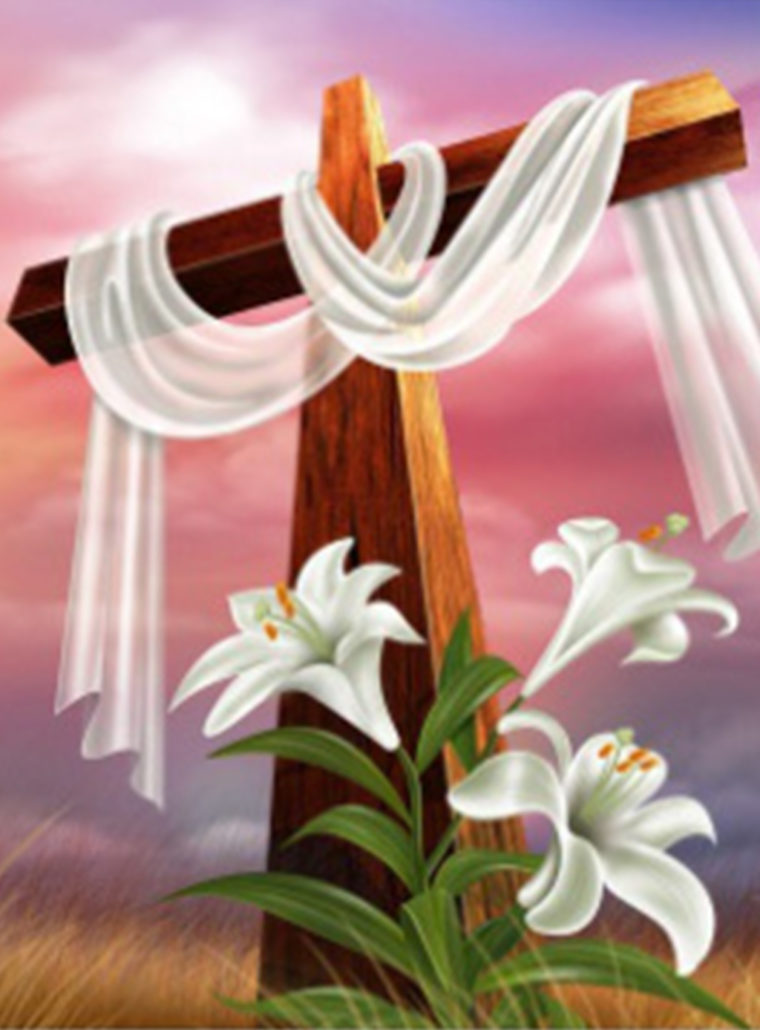 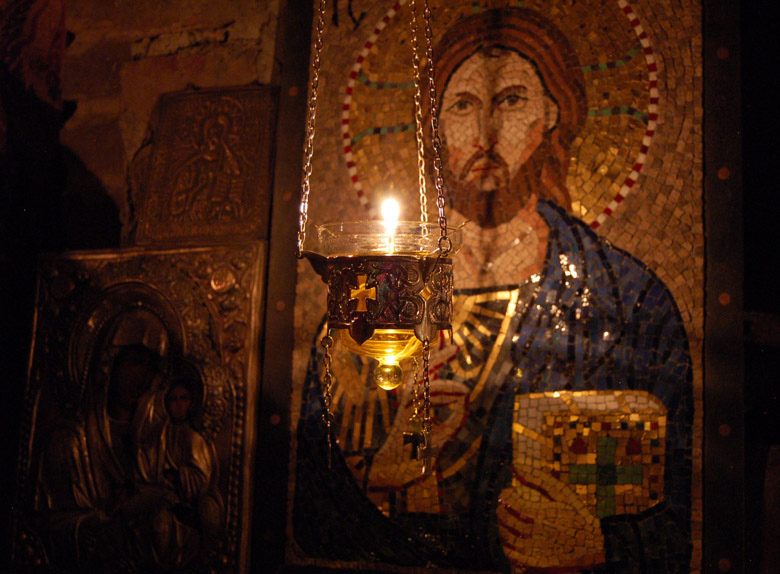 The Oriental Orthodox Churches recognize only three ecumenical councils and the council of Nicea is the first among them. The Nicene Council, also known as First Ecumenical Council, was held in 325 and is one of the most important councils in Christian history. It was originally called by Emperor Constantine in order to address the challenges posed by Arianism. The council established the foundations of orthodox Christian belief with the Nicene Creed.

Two reasons are usually cited to justify the council’s ecumenical status. Firstly, the Emperor ordered that all legitimate bishops from the whole Church shall participate and secondly, a problem that affected the whole Church, namely, the Arian controversy was discussed and decided upon in the council. It was the Emperor Constantine himself, who opened the council on 20th May 325. He affirmed that the decision of the council shall be binding to the whole Church and he promised himself as the guarantor of unity between the state and the Church so that the decision of the council shall be universally binding. Also he declared that his successors would follow his policy.

318 bishops participated in the council, who are called ‘holy fathers of Nicea’ or just ‘holy 318’. The number 318 has a biblical significance as the bishops are seen like 318 servants of Abraham (Gen 14:14). Main participants were Ossius of Cordoba, Alexander of Alexandria, his deacon and secretary Athanasius, Eusthathius of Antioch, who was consecrated to the see of Antioch shortly before the council, and Eusebius of Caesarea, who accepted the homo-ousius teaching just before the council of Nicea. Arius and Eusebius of Nicomedia and some other Arian supporters were also present in the proceedings. The council concluded on 19th of June officially, although, some records say that the council went on for some more time.
The council gave out four documents: 1. Confession of faith (Symbol), which Arius and two of his supporters declined to undersign and were thereby excommunicated and exiled to Illiricum. 2. The council decided upon the date of Easter and controversies on this issue were settled. 3. 20 Canons to the question of ecclesiastical discipline. 4. A synodal letter, which was sent to all sister Churches to explain the proceedings of the council and thereby a call to obey the decisions of the council.

Symbol of the Council of Nicea

“We believe in one true God, the Father almighty, maker of all things visible and invisible; And in one Lord Jesus Christ, the Son of God, the only begotten, begotten of the Father, that is, out of the ousia of the Father, God out of God, Light out of Light, true God out of true God, begotten, not made, of the same ousia as the Father, through whom all things were made, both those things in heaven and those on earth, who for us men and our salvation came down, took flesh, and was made human, suffered and rose up on the third day, ascended unto heaven and will come to judge both the quick and the dead; And in the Holy Spirit.
But those who say that there was a when, when He was not, and that He was made out of nothing (what did not exist), or who say that He is of another hypostasis or ousia, or that the Son of God is created or subject to change or alteration, the Catholic and Apostolic Church anathematize.”

Canons of the Council

Council of Nicea issued 20 canons on issues that matter to the discipline of the Church. Ecclesiastical structures are dealt with in canons 4-7, 15 and 16. Dignity of ordained people is mentioned in canons 1-3, 9, 10 and 17. The problem of open confession of sins during a liturgical action is the theme in canons 11-14. The question how to reinstate the lapsed, schismatic and heretics etc. into the Church is dealt with in canons 8 and 19. Liturgical admonitions are given in canons 18 and 20. From the above narration, it is clear that there is no systematic treatment of problems in the order of canons. Yet, these canons are considered as most important and binding to the whole Christian Church even today.

The history of Nicene Creed

As it seen above, the Nicene Creed was first adopted in 325 at the First Universal Christian Council of Nicaea. The Coptic Church has the tradition that the original creed was authored by Athanasius. There is also a strong tradition that the Nicene Creed was the local creed of Caesarea brought to the council by Eusebius of Caesarea. However, the creed was not in the full form that we see and use today! It is in the second Ecumenical Council in 381 added the section that follows the words “We believe in the Holy Spirit” hence the creed is also known in the history as “Nicene-Constantinopolitan Creed”, referring to the Creed as it was after the modification in Constantinople.
The third Ecumenical Council, Ephesus in 431, reaffirmed the 381 version, and decreed that “it is unlawful for any man to bring forward, or to write, or to compose a different Faith as a rival to that established by the holy Fathers assembled with the Holy Ghost in Nicæa.”

Amongst the Latin-speaking churches of Western Europe, the words “and the Son” (Filioque) were added to the description of the procession of the Holy Spirit, in what many have argued is a violation of the Canons of the Third Ecumenical Council. Those words were not included by either the Council of Nicaea or that of Constantinople, and hence Eastern Orthodox theologians consider their inclusion to be a heresy. The dispute over the Filioque clause was one of the reasons for the East-West Schism. The clause had been adopted in the west , although the Third Ecumenical Council (431) had prohibited to individuals the promulgation of any other creed. The manner of the clause’s adoption was therefore controversial and in the 10th century Photius, the Patriarch of Constantinople, used this clause in his conflict with the Pope. He accused the West of having fallen into heresy and thereby turned the Filioque clause into the doctrinal issue of contention between East and West.

The Eastern Orthodox Churches those who follow the uncorrupted faith of the Three Holy Ecumenical Synods have thus the Creed in the following formula. Since it the declaration of our Faith and cream of our theological stand point, it is the duty of the Church and believers to recite it in all our liturgical prayers and keep hold its faith in their daily life.
I have also did a biblical analysis of the Nicene Creed to show that how much its words and usages are owed and quoted from the Holly Bible, the word of God and the chief resource of the Church. One could see many more quotations from the word of God, however, what I did is giving model study of it.